Content Oriented Web
Make great presentations, longreads, and landing pages, as well as photo stories, blogs, lookbooks, and all other kinds of content oriented projects.
Biography
Alexei Semenov was born in 1950 in a family of engineers – Evgenia Tikhonovna Semenova (computer technology) and Lev Afanasevich Semenov (microwave equipment). He took part in the creation of artificial intelligence systems from the age of 14, and began teaching special mathematics at school from the age of 16. 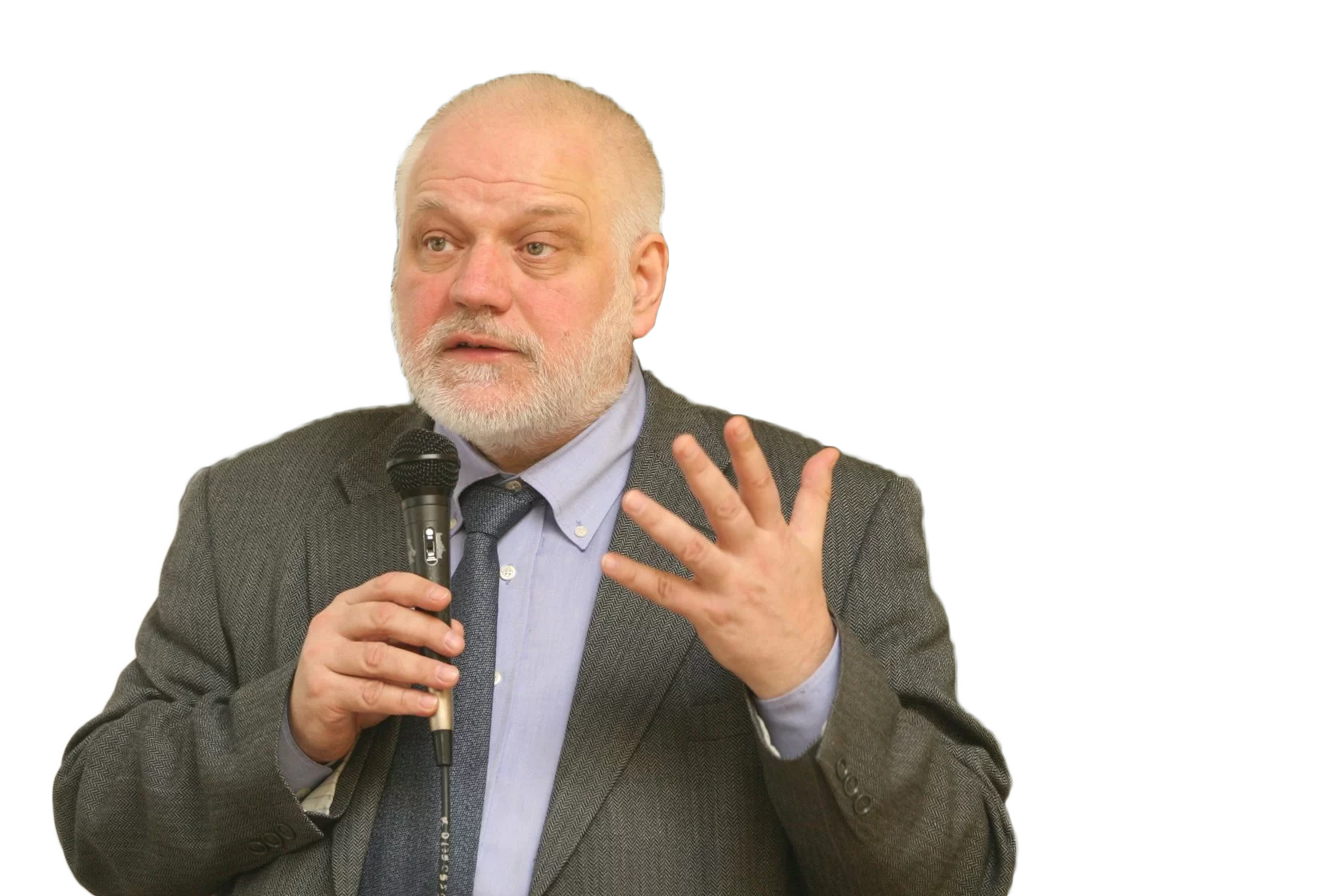 Alexei Semenov graduated from the Department of Mathematical Logic of the Mechanics and Mathematics Department of Moscow State University and post-graduate school. He defended his thesis in 1972, worked at the Department of Mathematical Logic until 1984. In the same year, he began working at the Scientific Council of the Academy of Sciences of the USSR on the Сomplex Problem "Cybernetics", and defended his doctoral dissertation at Steklov Mathematical Institute. Then he worked at the Institute of Cybernetics Problems of the Academy of Sciences of the USSR, where he participated in the development of software for the "Electronics SSBIS". Since 1985, Alexei took an active part in school informatics under the guidance of academicians
E. P. Velikhov and A. P. Ershov, organizer and member of the team of the first domestic textbook on the basics of computer science and computer technology, published in a circulation of 3 million copies, the first a textbook on algorithms for elementary school, textbooks on mathematics and computer science for elementary schools in subsequent years. Deputy Head (E. P. Velikhov) at the All-Russian Scientific and Technical Center "School".
In 1993–2013 Rector of the Moscow Institute for Advanced Studies of Educators, after the transformation, the Moscow Institute of Open Education – a state university.
In 2013–2016 Rector of Moscow State Pedagogical University (known also as Lenin Pedagogical University). From 2015 to the present time – Director of Axel Berg Institute of Cybernetics and Educational Computing, FRC CSC, from 2018 to the present time - Head of the Department of Mathematical Logic and Algorithm Theory of Lomonosov Moscow State University. Academician of the Russian Academy of Sciences (since 2011), academician of the Russian Academy of Education (since 2010), laureate of the UNESCO Prize, Prizes of the President and Government of the Russian Federation, Prizes named after A. N. Kolmogorov.